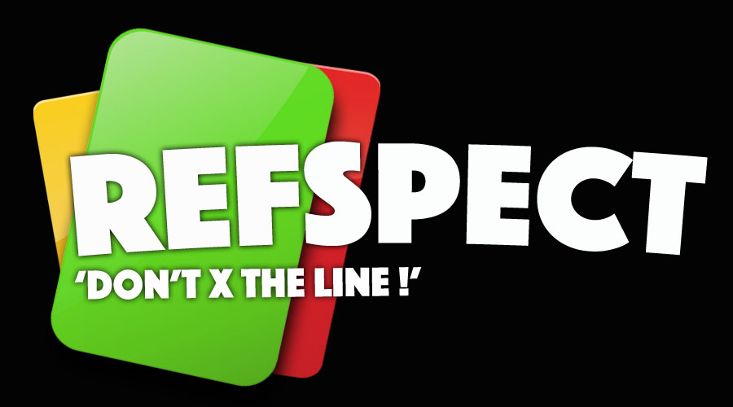 Once again we had an amazing REFspect campaign, despite the boycott on Social Media from all in the world of football here in the UK,  and can now categorically state that REFspect is certainly well established at grassroots football  and will only get bigger and better from here on in.

We would like to thank football’s governing bodies especially the PGMOL, Mike Riley and The PFA John Hudson, For their continued support along with , Liverpool FC, Everton FC, Arsenal FC, Man United & Sunderland with hopefully the whole of the Premier League clubs following their lead. Ref4Me, and and our new partners at Help Me Angela, also now the Walton Herald, a community paper that I  begin writing a grassroots column for the end of May 2021.

A special thanks to County FA’s for adding their support and the Grassroots Football Family who support us year in year out two of our main supporters Lostock Hall JFC, and Sheffield & District Sunday JFL.

The message of REFspect is certainly Loud and Clear. ‘No Referee No Game’.

Thank you all for your continued support.

Join Mal, On The Grassroots Show,To Hot In The Studio For The Kids

Mal Is Joined BY Guests Gary And Colin Double Challengers