Once Upon A Time… 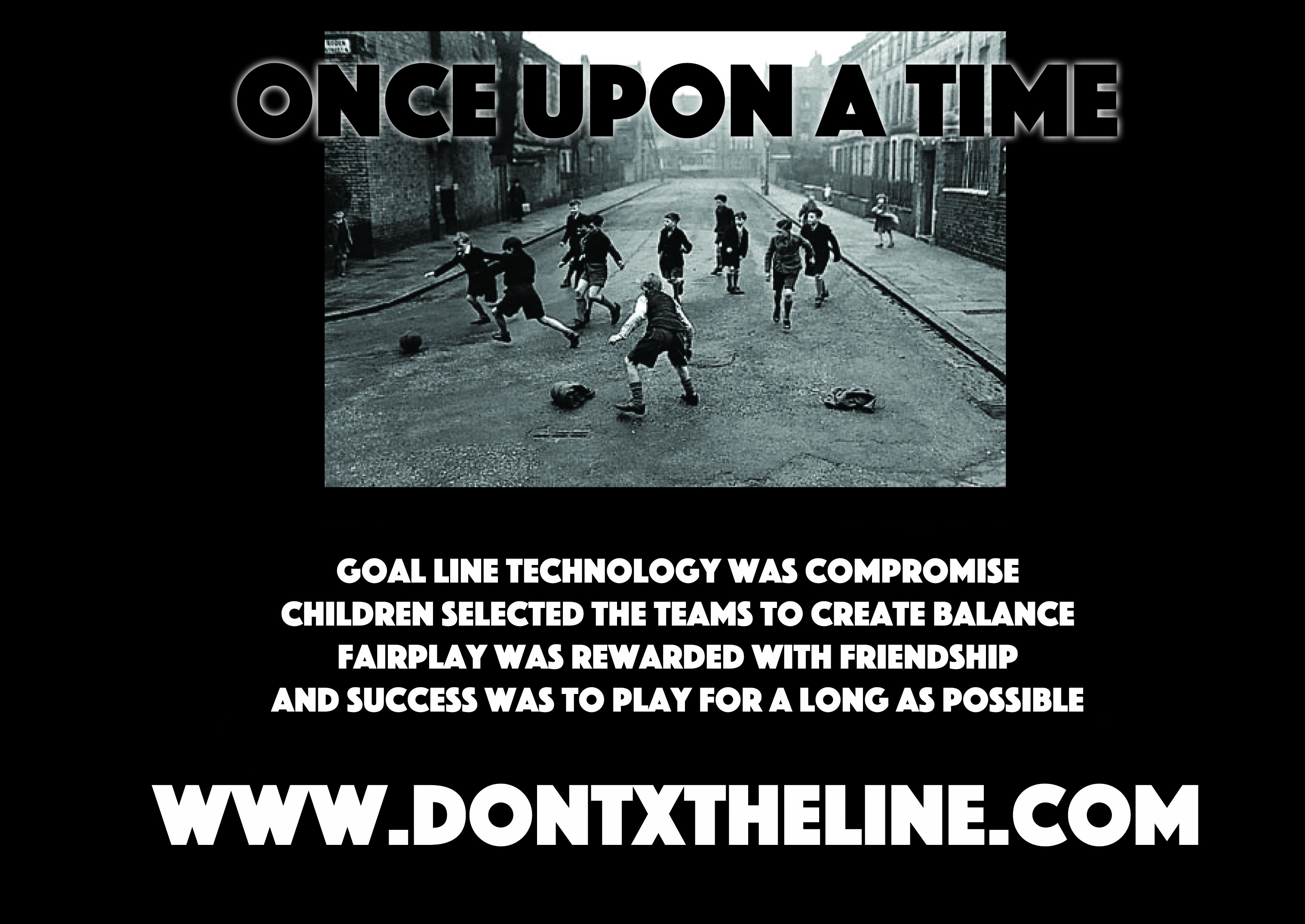 Once upon a time… It was different..

Children where the governance of their own game, communicating through the shared knowledge of places they could play with a ball. Friends would appear around a corner and join your game, and compromise would be agreed upon to add players without disrupting the balance of the game. Friends would knock round for others on the way to your street. If new players out grew the street it was time to go and slide under the school gate onto the pitch to play in the goals.

The coach was the street, the children learned how to throw to feet by playing kerbsy, and SLAM was how they learned to strike the ball with power and accuracy. The neighbours window was how they practiced running and looking over their shoulder. Children became good footballers because they where left to play in peace, all they needed was a ball and other children, and if they where alone then they would practice  keepy ups and try to break their record.

I wonder what would happen if we opened the gates of football facilities and banned football kits, coaches referees and parents just for one day, or what if training night was leaving them alone for an hour to play together. For just one day could we leave them in the hands of responsible adults with first aid training in case they got hurt. Would children travel back to a time when childhood football was an act of free will and friendship. Would foes become friends? Would a league even exist? would the generation of adults we have today welcome their child from the pitch and look into the eye of a child who had been given they keys to football freedom?

Its never to late to give children the fairytale football childhood we had. #wecandothis

Grassroots Football In General And Our Hearts Of Gold initiatives, And Referee Award Sponsored By Ref4Me

Are You A Golfer If So We Have News Of Colin’s Charity Game At The End Of June If You Want To take part.

This Is A Must Watch Show From Our DXTL Young Commentators, And Our Welcoming All Project